a little bit About us

AEON Inc. works hard to make business communications simpler and more efficient. From our headquarters in Wallingford, Connecticut, we help our clients reduce their costs and improve opportunities for revenue. This privately held company offers a unique franchise opportunity to enterprising people who are interested in the potential for residual income*.

40+ Years in the telecommunications business

AEON provides complete back-office support services covering everything from customer care, service order processing, database management, provisioning and billing. By all measures, our growth has been substantial and we continue to make investments in human and technical resources to provide the highest quality of service to our customers.

We offer a clear and competitive telecommunications franchise opportunity that allows our franchisees to provide high-quality communications services to their customers. AEON’s franchise program has the experience and knowledge to ensure you get the personal service and attention you need. 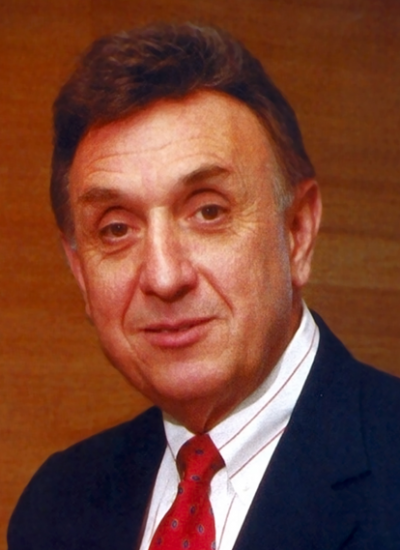 Mr. Minervino is the definition of a hard-working, type-A entrepreneur. He is up at 5 A.M. every morning to start his day with a workout. He works holidays, brings energy to everything he touches, and knows what his customers want. His strategic insight is what makes our company tick.

For more than five decades, Mr. Minervino has worked in telecommunications. He got started at Southern New England Telephone earning 85 cents per hour. In no time, he moved up through the company’s ranks to become the top salesman. He knew he wanted to be an entrepreneur, so he borrowed $3,500 from the Telephone Credit Union and started the world’s first communications consulting practice. He and his company were the first in the industry, traveling worldwide as a Telecommunications Consultant. He served clients on every continent except Antarctica before Booz Allen Hamilton — a famous management consulting firm — recruited him to help them start a communications consulting practice.

Mr. Minervino was more than the first communications consultant; he used his bright mind and knack for innovation to develop a microwave system in Puerto Rico, which circumvented the Puerto Rican Telephone Company before it was deregulated for Commonwealth Oil, Mitsubishi, and Union Carbide. His long client list features some of the biggest business names in American business: IBM, Dean Witter, Duracell, A.T. Cross, Perrier Group, Harvard, Yale, Dartmouth, Princeton, and others.

He is skilled at innovating and developing in his industry. He owns a number of copyrights and patents for communications solutions and so much more. For example, his invention and development of call accounting — which he personally sold to dozens of insurance companies including Phoenix Mutual, Aetna, Conn. Mutual, and more — made a difference in those companies’ bottom lines. Here are a few more of the companies he has worked closely with:

For his work with IT&T, Mr. Minervino worked closely with Harold Geneen, the company’s chairman. Additionally, he was Leon Hess’s consultant, designing the security and communications facilities for all Amerada Hess locations, including the refinery in St. Croix.

He developed billing and operating support systems for the wireless and long distance resale industries serving Nextel, Citizens Utilities, AT&T, Bell South and hundreds of others. He developed a university student billing system for Harvard University and 51 other colleges and universities.

Mr. Minervino has had a long, productive career so far, and is the founder, owner, and CEO of all of the Minervino Companies. These companies have been able to stay on the cutting edge, evolving over the years to offer a wide variety of services to meet all our clients’ needs.

Across five decades, Mr. Minervino has held onto his core philosophy: “You can’t go wrong doing the right thing.” 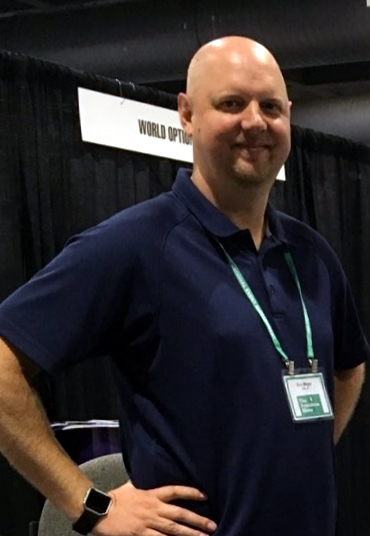 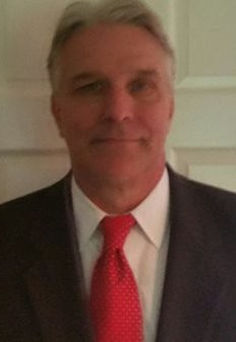 Contact AEON today and one of our experienced financing experts will walk you through a variety of options to fund your new venture. What are you waiting for? Find out more about this exceptional technology franchise opportunity.

Enter your email below to subscribe to our monthly newsletter.